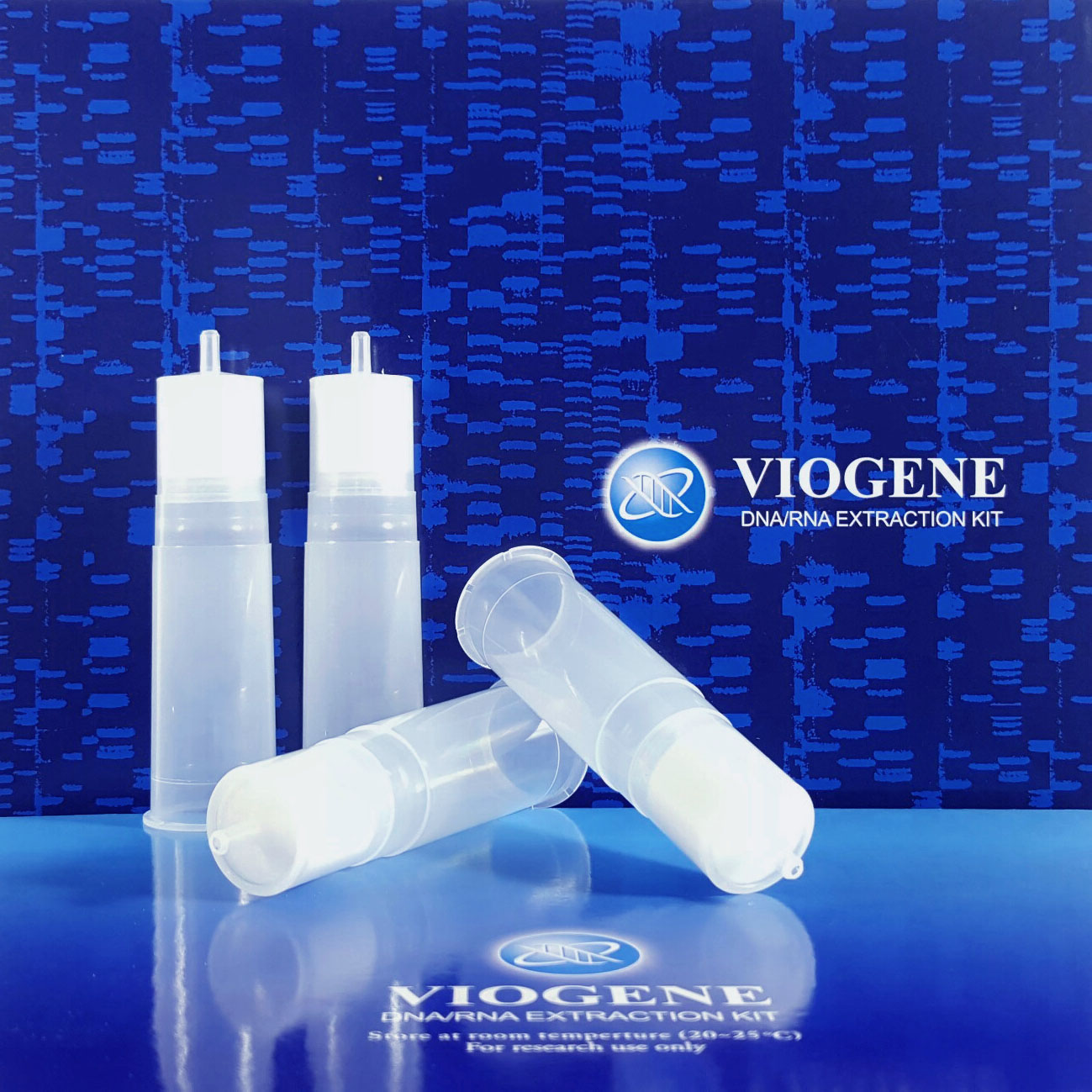 The Ultrapure Plasmid Maxi Column is composed of macroporous silica–based ion-exchange resin with a high density of diethylaminoethyl (DEAE) group, purification is based on the interaction between negatively charged phosphates of nucleic acids and positively charged DEAE groups on the surface of the resin, which could efficiently exclude all impurity during the binding-washing-elution process, and yield up to 500 µg ultrapure plasmid DNA. 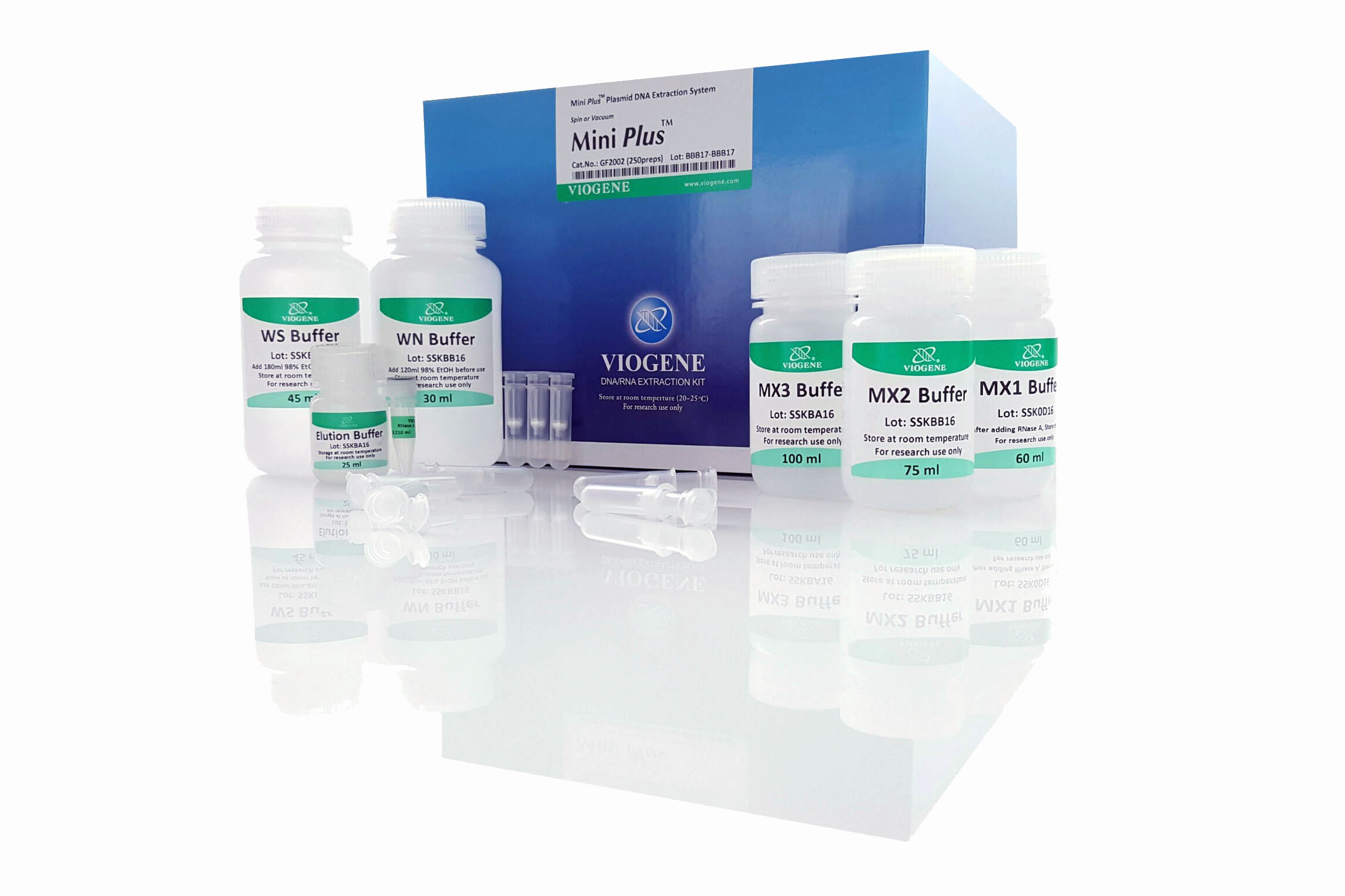 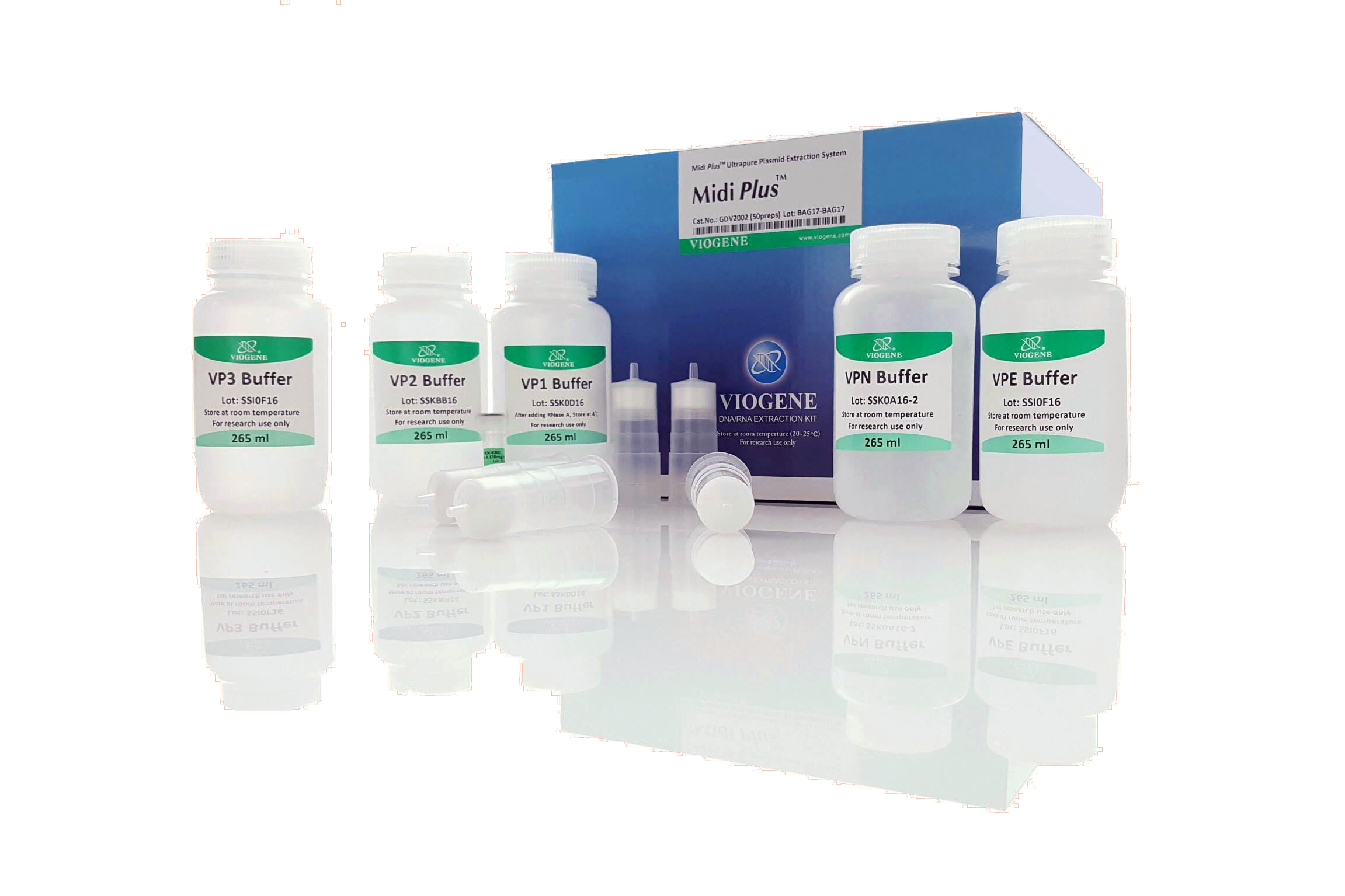 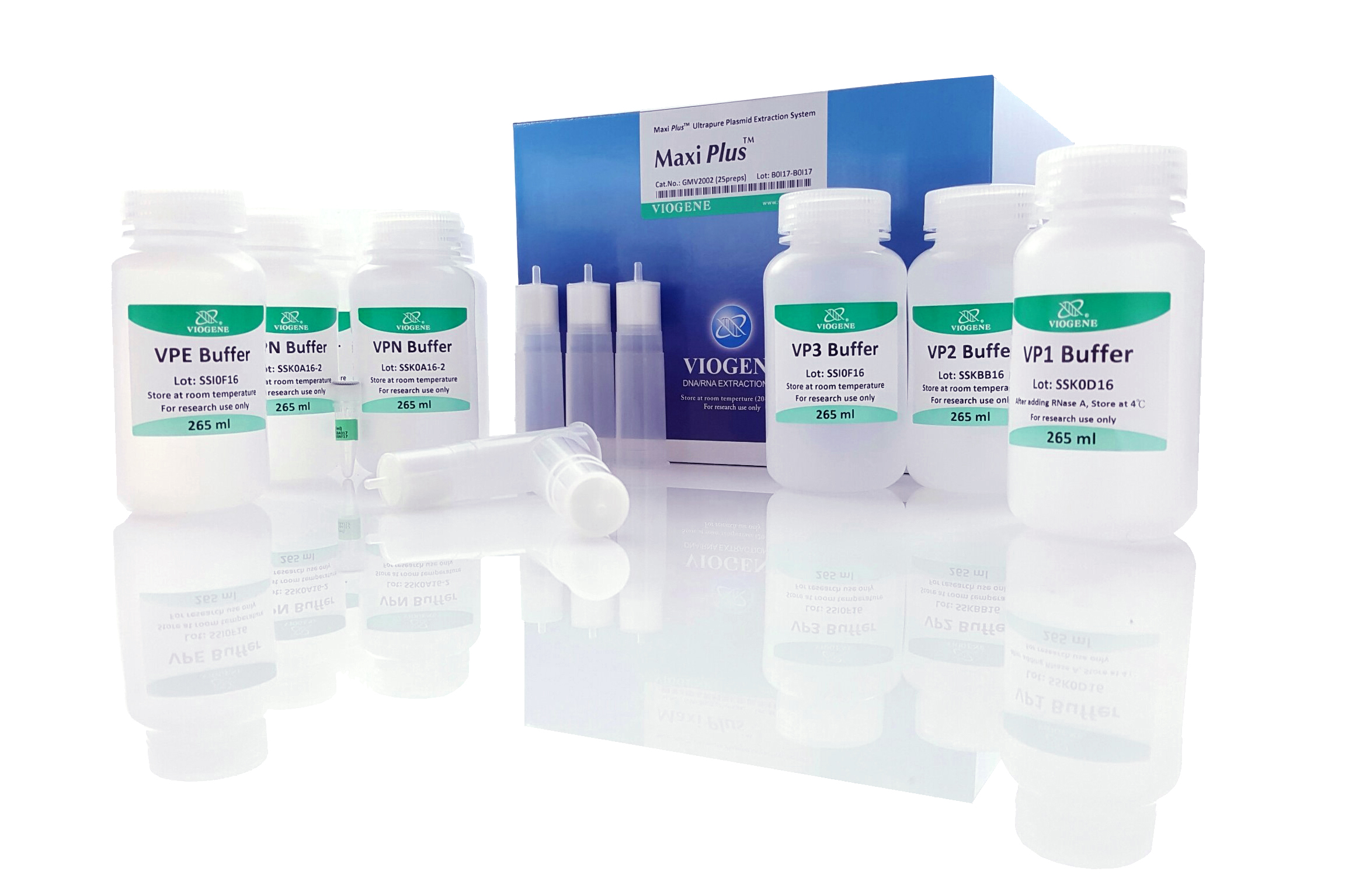 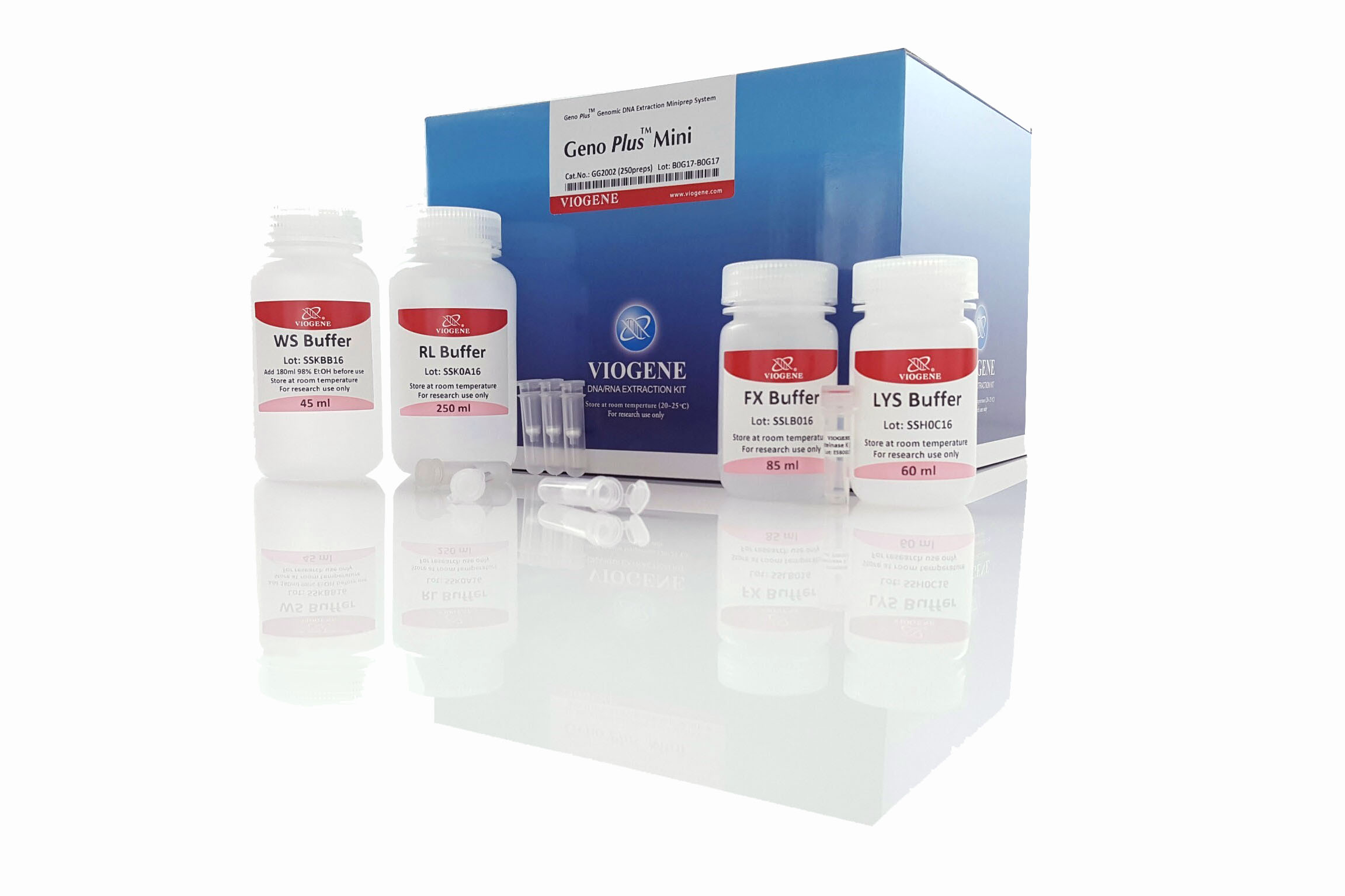 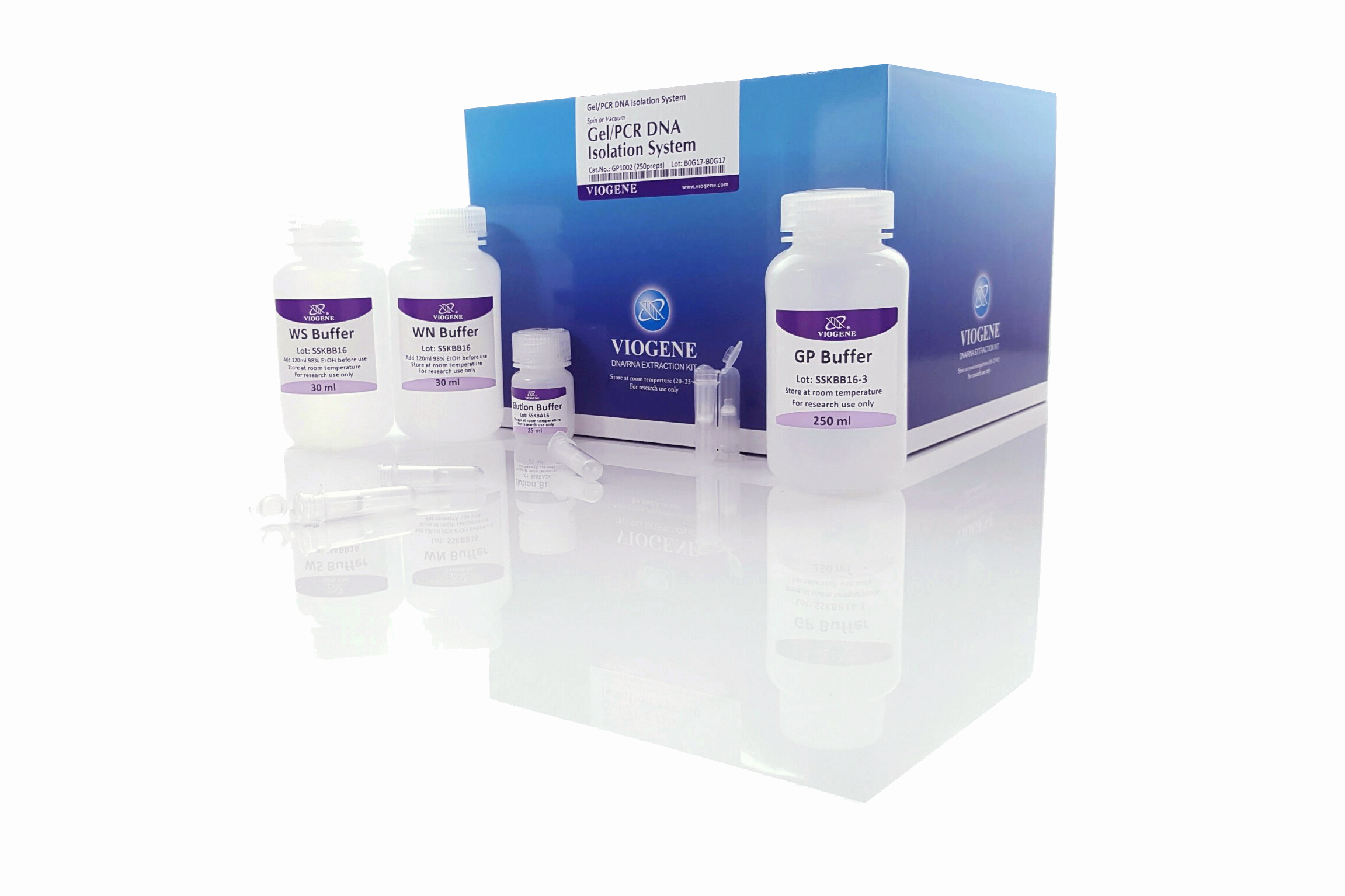